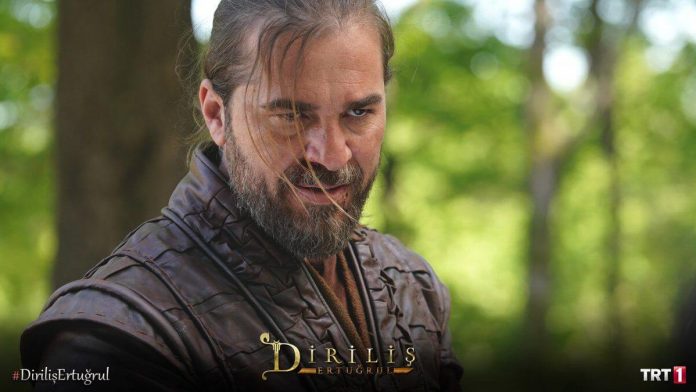 Many of us spend our time binge-watching Pakistani dramas and finishing an entire series overnight. Sometimes, every television show appears to have more or less the same content, and we wish to gain a deeper insight into different cultures. This is where the immensely popular Turkish shows come in. Their sheer quality combined with mesmerizing storytelling, beautiful background settings, and memorable characters contributes to high viewership and even rich learning experiences.

If you find yourself here, you are probably searching for information on the best Turkish trending drama series 2020. We have compiled a list of the top 3 series for and your family to watch right now:

This takes us back to the 13th-century medieval era where military conquests, family honor, and religion all make for extravagant storytelling. A famous historical leader, Ertugrul Ghazi belonged to the Kayi tribe, a sub-branch of the Bozok tribal federation. Ghazi, a word of Arabic origin, refers to a person who struggles for the sake of his religion. Ertugrul fought for Islam and went on to establish the great Ottoman Empire, conquering numerous lands in the name of Allah. He was known as a brave warrior and family man who faced many adversaries that involved difficult decisions. His strong spiritual beliefs motivated him to defend his people, defeat his enemies, and establish peace and justice. Even the series’ soundtracks, along with the unconditional love and loyalty between Ertugrul and his wife Halime Sultan, endear their characters to us. Modern Muslims particularly find inspiration in the Islamic values and the characters that the drama portrays. PTV has made the show accessible to a greater local audience and even PTI’s Imran Khan has endorsed the hit television series.

Ishq E Mamnoon may very well be the first drama that introduced Pakistanis to Turkish television series. This centers on a reputable and wealthy older businessman falling for the daughter of a woman who fancies him. The secret love affair between the characters affects every member of their families. If we look at the name of the series itself, we see that it points toward forbidden love and relationships. Since the dawn of time, forbidden has been the source of attraction for mankind, with Eve convincing Adam to eat the forbidden fruit. This very act serves as the foundation of the fall of man and the original sin. God banished both Adam and Eve from the Garden of Eden because of their disobedience towards Him.

This is the well-known Turkish adaptation of the ABC TV show ‘Revenge’. It focuses on the story of Derin, a woman driven by the desire to avenge her father who was wrongfully convicted for a crime he did not commit. Initially, during her time at an orphanage, she believed that her father was guilty, and discovers the truth when she turns comes of age. He dies an innocent man in prison and Derin moves into a rich neighborhood with a mysterious new identity, and a single goal: revenge.