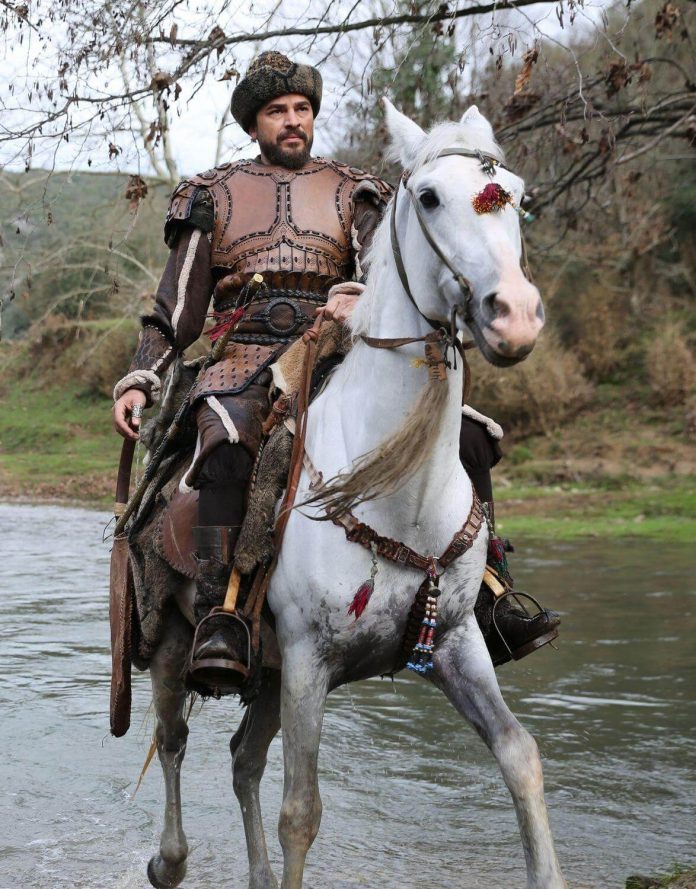 Ertugrul, the famous Turkish television series, is based in 13th-century Anatolia and features a story of the Muslim Oguz Turks, before the establishment of the Ottoman Empire. It illustrates the struggles of Ertugrul, father of Osman, the empire’s founder. Anyone who watches it knows just how intense and poignant the death scenes are throughout all five seasons. We lose many memorable characters who live by the word of the Quran, and each of their deaths represents a specific truth about their lives. Some occur after a key sacrifice, while some tragically result from betrayal. The events remind us that ready or not, everyone’s time will come, and this is exactly how it happens in real life.

Why did the Ertugrul Series make us Hooked?

The hit show reinforces the fact that even with us having our hopes and dreams, Allah ultimately has a greater plan destined for us. Top-quality production values coupled with versatile actors and actresses keep the viewers at the edge of their seats in every episode. The characters encounter difficult times in their lives and find themselves having to pass the true test of faith. Perhaps, the most notable lessons include protecting the innocent, upholding peace and justice, and never giving up in the face of adversity. A popular quote is ‘The victory is not ours, it belongs to Allah’, a sentiment that deeply resonates with those in the Islamic world. Even the ladies in the series are powerful and strong-willed, offering a fascinating twist from the typical orientalist stereotypes of helpless Muslim women. 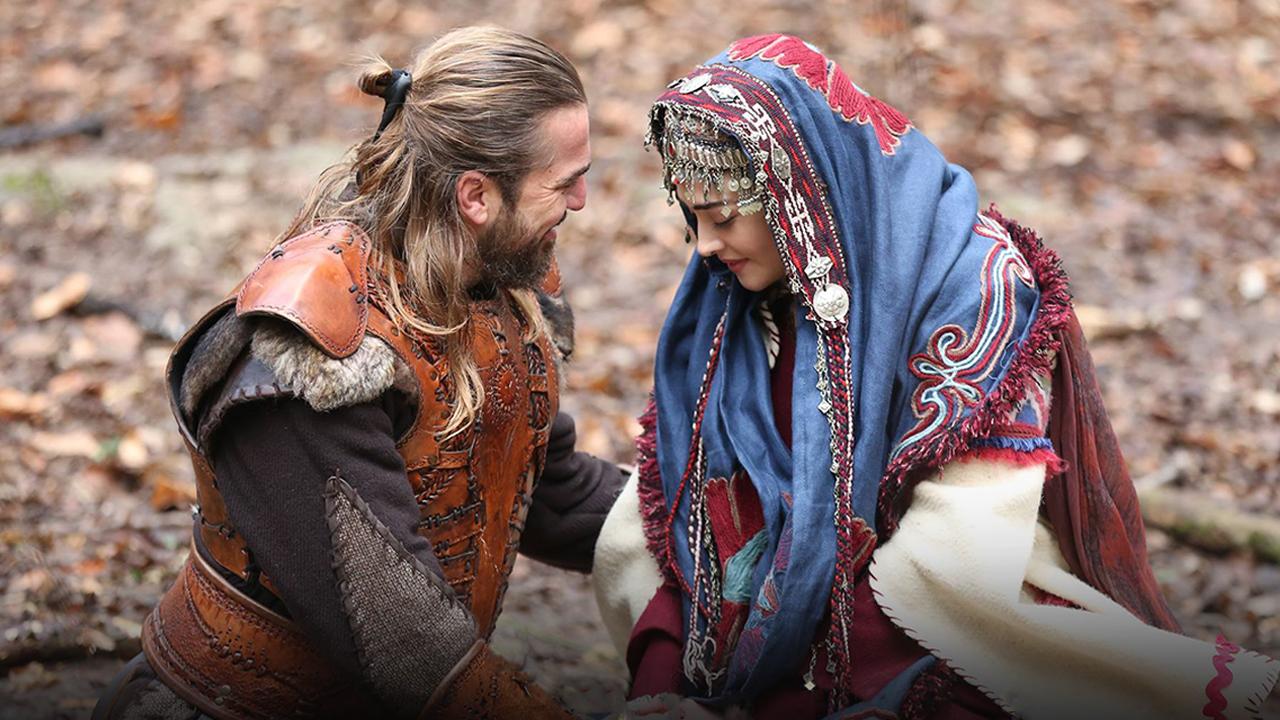 At different points in the story, Etrugrul faces numerous problems associated with family challenges and conflicts within his tribe. At the same time, he has to deal with the Mongols or Templars who constantly plot his annihilation and even the enemy within. While there are Turks like Ertugrul who represent strength, loyalty, and justice, some often let their greed, pride, or jealousy get in the way. This makes them go to any lengths to commit traitorous acts for their personal gain.

The villains are intelligent, brave, and interestingly spiritual, considering some of the atrocities they commit. They are often shown praying or meditating, and one cannot help but wonder how Ertugral manages to overcome such formidable adversaries. An example is Titus the Templar, an extremist attempting to plan a crusade.

Did Ertugrul really die in a battle?

Ertugral embarks on several military campaigns in the series that put his life in danger. However, he does not die, considering that he is expected to make appearances in Kurulus: Osman, a new Turkish series. Throughout the show, he appears to die multiple times, with his tribe organizing funerals for him and mourning his demise. Even in these circumstances, his ‘death’ scenes are equally moving and devastating especially when his family believes that he has passed away. For many, Ertugral’s loss is equal to losing an integral part of their tribe.

Not much is known with certainty about the life of the legendary Ertugrul, although many Ottomans have written stories about him. Some historical accounts do mention 1188 AD as the time he was born and that he passed away in either 1280 or 1281 AD. The village in which he died is known as Söğüt in modern-day Turkey.

This powerful man has laid under the soil but till now he is a symbol of strength and hope. His tomb stands tall with pride in Sogut. Historian Konyali once wrote in a magazine Malumat, issue 1895, Near the death anniversary of Ertugrul Ghazi, villagers sent special messages to nearby regions about gathering in Oluklu village of Sogut. Villagers used to do special marches with their horses holding ottoman flags in their hands and chanting ‘’Allah is only One’’. When they reached his tomb, they offered special prayers and spent 2-3 days. The air of the town had turned into a peaceful environment. Where everyone had love and praising words for Ertugrul Ghazi and his companions. 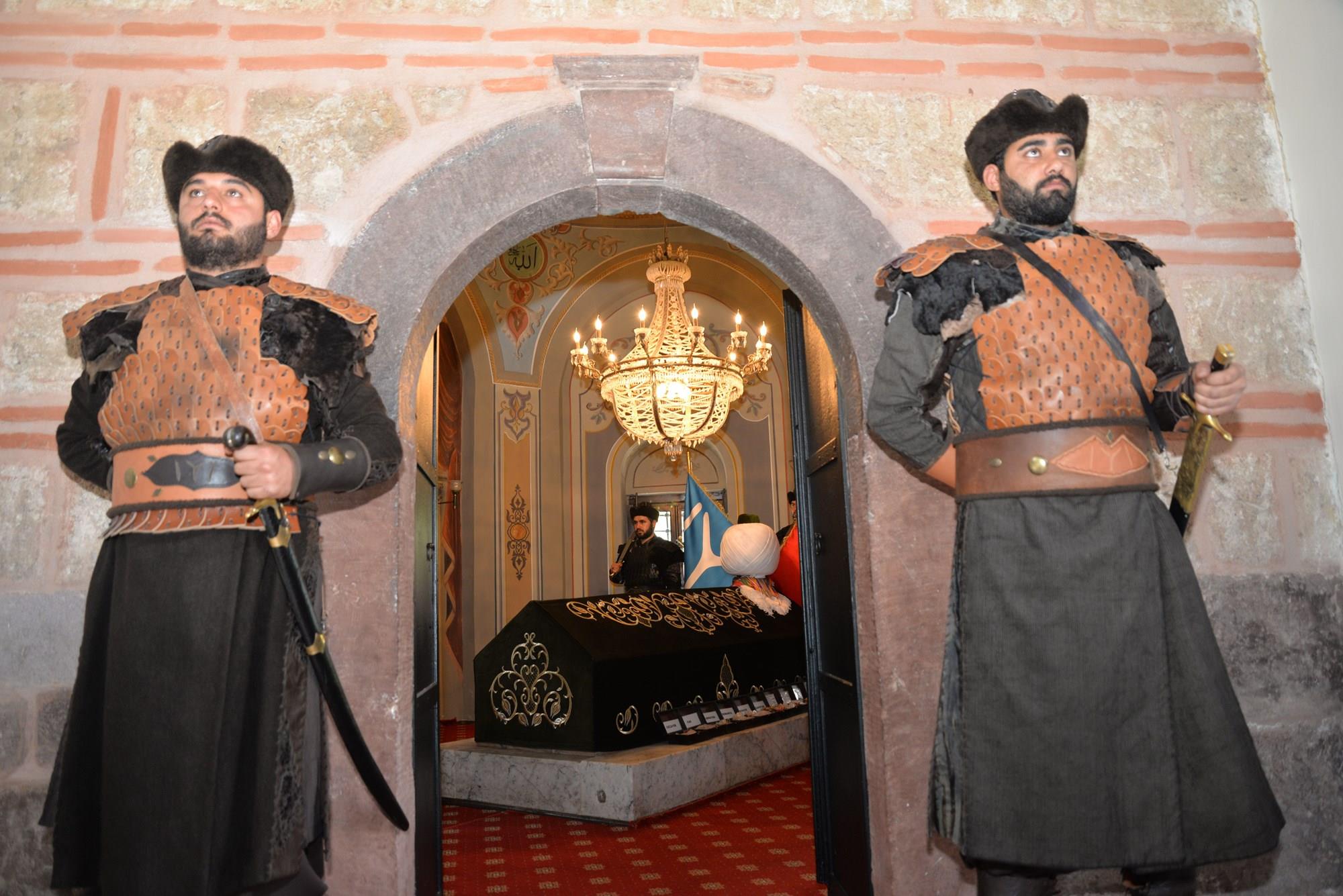 Many Turkish rulers came who expressed their feelings for Ertugrul Ghazi and renovated his tomb. In 1921, his tomb was attacked by Greek soldiers. Visitors can find bullet holes in windows still today. Now his grave has more security. His grave is covered with black velvet cloth having calligraphy in wires made up of Gold. The crown area is having his famous turban commonly called ‘’Kayi Turban’’. The surrounding area has multiple small boxes containing soil of the places which Ertugrul conquered. The inner tomb has Turkic countries’ flag holdings. The most fascinating thing for any visitor is the Kayi flag near his grave which has many emotional attachments of people who are fans of the Dirilis Ertugrul series.

Diliris: Ertuğrul, On Netflix, Exceeds Its Position As A ‘Turkish Game of Thrones’

Tired of your boring routine and want to escape from dull life but have no idea where to begin? Well, here we...
Read more