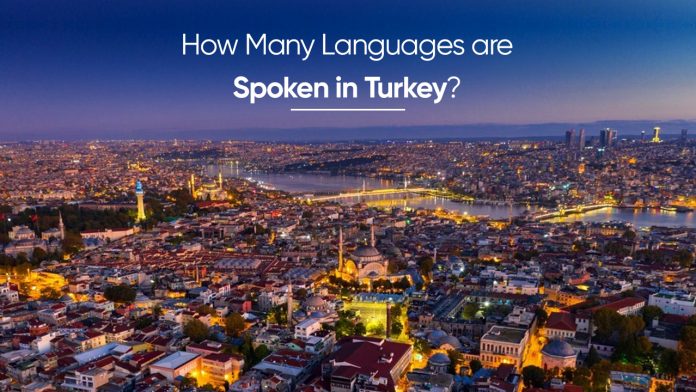 Turkey is a country that lies over two continents, Asia and Europe. Being the only country in the whole world that has this kind of geography, it enjoys a vast and rich culture as well as colorful traditions of the two sides. It is a major economic gateway between Asia and the West hence people around the world come to this country for trade. The land is also a hub for tourism. A homeland to many ancient architectures belonging to the Roman as well as Ottoman Empire, Turkey has a rich history. People from around the world come here to settle down and find jobs in the tourism industry and many other fields. With this, come many languages spoken as well. How many languages are spoken in Turkey? Let’s find out.

Is English Spoken in Turkey?

If you are planning to visit Turkey, then you can learn a few Turkish words such as terms used for greeting people and saying thanks. This may not only help improve your communication with the Turkish people but you can also impress them and who knows, they may help and guide you better.