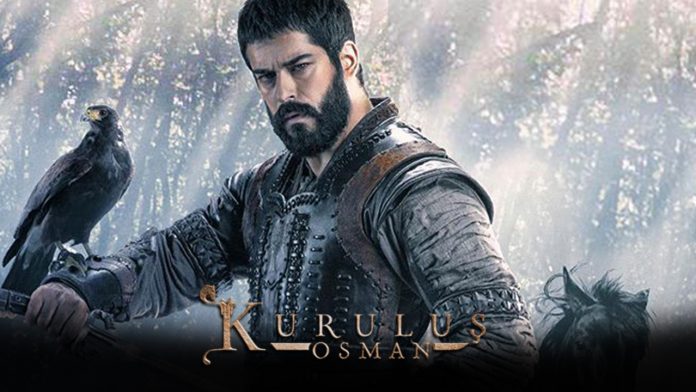 Season 2 of historical Turkish television series Kurulus Osman will premiere on Wednesday, November 4th, 2020 following a highly successful season 1. This was announced shortly after the show’s official trailer took the Internet by storm, and according to reports, season 2 will stream online on the same date. Turkish actor Burak Ozcivit who plays the titular role of Kulurus Osman also shared the trailer on his Instagram account, and he revealed that the show will go on air soon. As of September 9th, 2020, the trailer of Kurulus Osman season 2 has amassed over 3.4 million views upon its release on YouTube.

After the end of Diliris Ertugrul, playwright and producer Mehmed Bozdag made headlines with an announcement about a sequel. The first episode of Kurulus Osman season 1 began airing on November 20th, 2019, and episode 27th marked the conclusion of an equally engaging season. Fans learnt about the struggles of young Osman I against the Mongols and enemies in the Kluchsayar Fort, and they cannot wait to see what is next.

Playwright and producer Mehmet Bozdag shared the first official poster of Season 2 online featuring Ozcivit with the caption ‘We are coming back’. Shooting commenced with strict COVID-19 measures, and given the popularity of the series, Bozdag stated that Kurulus Osman will continue for at least 5-6 years.

Fans all around the world have praised Kulurus Osman for its intricate storytelling and rich narrative that captures both Osman I and the context of the Ottoman Empire. Many have asked questions about the return of Ertugrul Ghazi in the second installment, and whether iconic figures such as Turgut Alp, played by Cengiz Coskun, will make appearances. Although chances are that Ertugrul Bey will grace the big screen in season 2, audiences will not get to see him for long as the series focuses primarily on Osman I and his conquests.

It is questionable whether Engin Altan Duzyatan will play the role of Ertugrul in Kulurus Osman season 2, as veteran actor Tamer Yigit is expected to take his place. Naturally, Ertugrul will be much older as compared to the man who fans are used to seeing in Diliris Ertugrul. So, it is only fitting that an older actor represents him.

Considering the time, effort, and resources that the creators have invested in bringing Kulurus Osman to life, we will not be disappointed. In any case, the cast, performance, and storyline will be top quality.

The first four episodes of Kulurus Osman season 2 are expected to be broadcasted as per the following schedule:

From this pattern, we can see that there is only a week’s difference between the release dates of all four episodes. If this is true, we do not have to wait much longer for season 2 to follow up on the exciting events of season 1. Stay tuned for further updates as we learn more along the way!