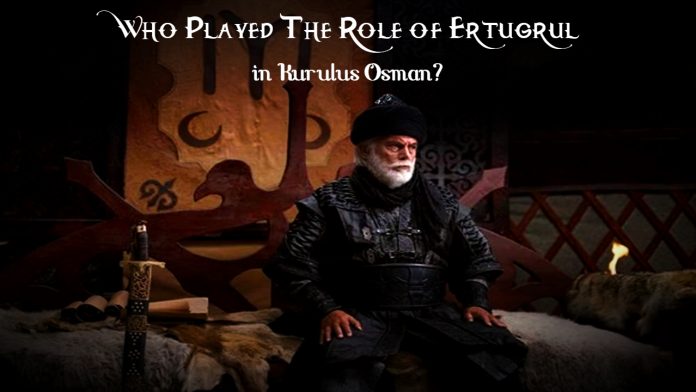 Ertugrul Gazi was the father of the Turk movement towards creating a new empire for the Muslims to live freely. The series of Dirilis Ertugrul, produced by Mehmet Bozdag, portrays the character of Ertugrul Gazi and shows the history of the great Turk leader brilliantly. Started airing on TV in 2014, Dirilis Ertugrul became one of the most famous and successful TV series in not only Turkey but also achieved global fame.

Who Plays Ertugrul in Dirilis Ertugrul?

Due to the series being successful, the actors also gained popularity and fan following. Engin Altan Duzyatan, who plays Ertugrul in the Resurrection Ertugrul series was one of the few actors who achieved global fame and following. Engin along with other actors and actresses acted with full determination and motivation to make the series successful and they did. The series consisted of five seasons and successfully ended in 2019.

Fans were disappointed to learn that Engin Altan was not a part of Kurulus Osman’s actors and will not be returning to play the character of the old Ertugrul Bey. The casting team cast Tamer Yigit for the role of Ertugrul. He is one of the most experienced actors in the Turkish film industry having worked in more than 150 films. He was also given a positive response by enthusiasts upon hearing his casting news.

Tamer, who is Osman’s Ertugrul Bey, was a part of Kurulus Osman’s season 2 cast but played a supporting role. Although he was a part of the season for only a few episodes, he portrayed the role well. Engin did not return to the sequel to play Ertugrul, fans were happy to see Nurettin Sonmez who is Bamsi in Kurulus Osman, and Didem Balcin who plays Selcan Hatun as the returning actors for the series.